Congratulations to all those who took part in the local Group Exhibition. Brockenhurst WI came first in the Craft Collective, and all three participants got Gold Stars. In the Produce Collective, we got a Gold, a Double Silver and a Red. The staging also got high marks in both classes. 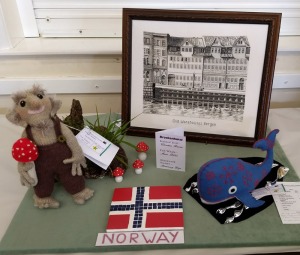 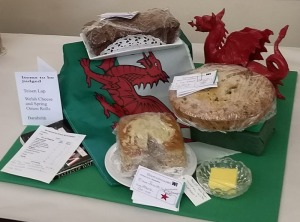 An additional mention and congratulations are well deserved for Rosemary who won ‘Best in Show’ for her Blackwork picture. Rita Elson and June Helyer received Gold Stars for their flower displays, whilst Zena Smith also received a Gold Star for her Damson and Mulled Wine jam. 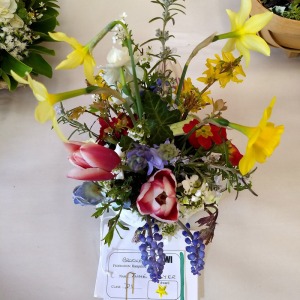